A modeller is someone who creates CG assets for a film production. A CG asset can be anything; a character, an object, a vehicle or an environment. There are several ways movies and TV shows rely on Modellers; set extensions, full CG environments, CG characters and digi-doubles are the main tasks.

How to start learning 3D Modeling?

Starting your journey in Creative Media & Entertainment is super exciting, but it's going to take time and a lot of effort. The journey is 100% achievable and deep down, you know it's right for you. It's just a matter of starting. The goal of this article is to help with that. You might not be ready to get certified yet, and it might all seem like a distant dream right about now, but you've already taken the first step which is the hardest part.

Let's break down what you will find in this Beginner's Guide to help you on your journey:

What is a 3D Modeler?

A modeller is someone who creates CG assets for a film production. A CG asset can be a anything: a character, an object, a vehicle or an environment. There are several ways movies and TV shows rely on Modellers, set extensions, full CG environments, CG characters and digi-doubles are the main tasks.

An example of 3D modeling in Visual Effects is when a set extension is needed. This is where the practical set from a production is extended or expanded depending on what the production needs. A period drama filmed in London with actors standing in front of an important historical landmark might look a little ridiculous with modern cars and skyscrapers in the background, so a Modeller would design a period accurate city to add in behind the actors to replace this modern landscape.

Same thing happens on a studio set. An on-set art department might build an amazing sci-fi corridor for a 100m long ship, but in reality it would be quite impossible to build that ship in real life. Instead, they might only create a small segment on a stage, which then a Modeller extends digitally with a 3D model to give the illusion of 100m of depth.

The detail of these objects is determined by the needs of production. A digi-double being used in animated shots will need extreme levels of detail compared to a dumpster bin placed in the background. The general rule is if it is going to be interacted with close-up in a shot, there should be high-level detail.

Modeling Artists are needed by all types of industries. These are the most popular career paths right now with the most direct access paths. For this reason, they should be at the top of your list.

The process by which imagery is created or manipulated outside the context of a live action shot in filmmaking and video production. 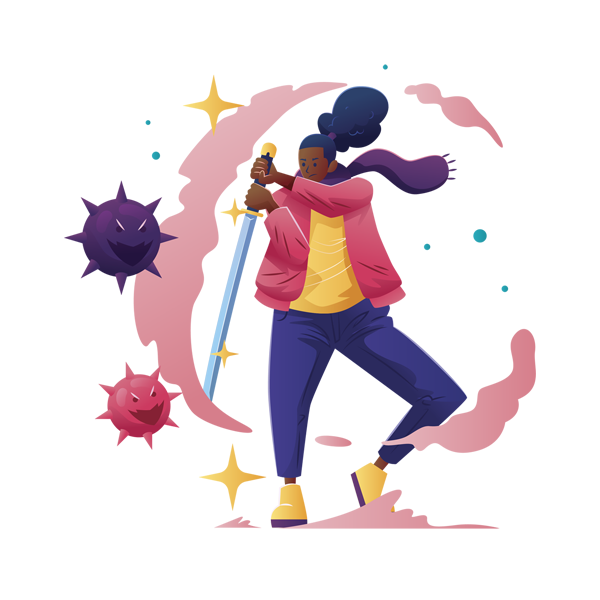 The process of designing and developing a video game for PC, Console, Mobile and immersive media platforms. 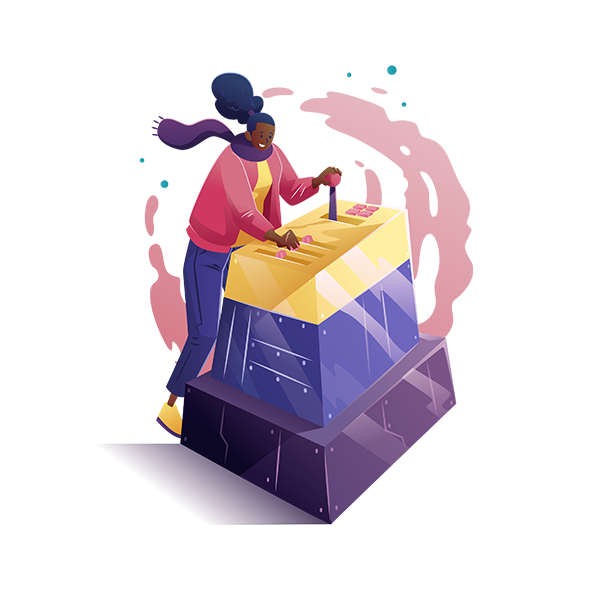 How much does a 3D Modeller make?

The national average salary for a 3D Modeler is $61,391 per year in Australia. Filter by location to see 3D Modeler salaries in your area. Salaries estimates are based on 8 salaries submitted anonymously to Glassdoor by 3D Modeler employees.

This salary estimate is based on 264 salaries submitted anonymously to Glassdoor by 3D Modelling employees.

What to expect on the job at a Studio?

As a Modeller, depending on the production you could be working on anything from small objects to entire planets. You will be assigned an asset depending on your skill level, juniors usually get the grunt work with background objects or small CG assets that don’t require too much detail.

Depending on the type of sequence and production, you might need to concentrate on something in particular; an environment, a character or a prop. You need to design different iterations of the concept to provide back to the film studio to support the companies bid for the work. If the company successfully wins the sequence, you would further develop the design to a final stage to hand down to the rest of the pipeline for them to start building their work.

Software that 3D Modellers should learn

There are plenty of software packages out there competing for your attention. The most important thing when starting out is to find one that suits your budget, hardware setup, and that you enjoy. Here are some great packages to get you started

3DCoat is the one application that has all the tools you need to take your 3D idea from a block of digital clay all the way to a production ...

Easy to learn and extremely powerful: Cinema 4D is the perfect package for all 3D artists who want to achieve breathtaking results fast and ...

SculptGL is a digital sculpting web app, with sources available on github....

ZBrush is a digital sculpting tool that combines 3D/2.5D modeling, texturing and painting. It uses a proprietary "pixol" technology which st...

The Rookies has been ranking creative media and entertainment schools since 2009 with a simple goal of helping aspiring artists find trusted schools to help them forge successful careers in games, visual effects, animation, arch viz and other creative fields.

With this simple goal, the Rookies World School Rankings® has become a trusted and industry respected system for showcasing the very best education facilities available to students today.

What sets The Rookies apart from other school and college rankings systems is that their rankings are based on the quality and performance of student work that is completed at school. To collect this data, each year students submit their best work to the Rookie Awards to be reviewed by a panel of industry professionals. They receive over 4,000 portfolios by students at over 500 schools and colleges around the world which is a whole lot of interesting data that is the basis for our annual education ranking system.

Like all careers in Creative Media & Entertainment, you will need an impressive digital portfolio to showcase your skills. The following links are to portfolios that have been created by some of the best junior artists in the world.

The number one community that we recommend is The Rookies, and it's for good reason. They have a simple mission, to help people go from novice to professional in 5 steps.

The team knows nothing feels better than working in creative industries for that first year, just like Rookies do in major league sports. That feeling of accomplishment after putting in so much hard work and perfecting your skills. This is what they can help you achieve with access to free training, live sessions, access to professional mentors, huge contests and challenges. The best part is the whole experience is gamified and you can earn industry recognised badges and certificates.

3D Modellers are always in high demand. Films and not slowing down, Netflix is not going anywhere and advertising agencies are always trying to push the barriers of the advertising campaigns. There is also a growing need for visual effects artists in architecture firms, product design studios and tech startups. Here is just a small taste of some the bigs names that you could have on your resume. 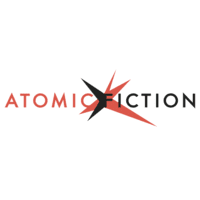 Atomic Fiction is a fast-growing visual effects studio that provides state of the art imagery for industry leaders in streaming and theatrical content. Our team is comprised of artists, designers, an 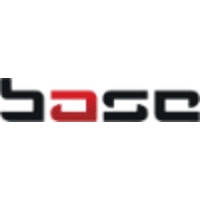 Base FX is the leading visual effect and animation studio in Asia. Anchored by its Strategic Alliance with Industrial Light & Magic (ILM), Base has more than fifty Hollywood theatrical film credits, i 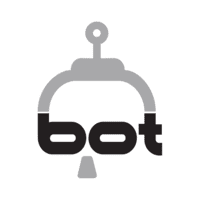 BOT VFX is the result of a dozen-year struggle to create a vibrant global visual effects company that keeps these forces in balance: Creative Chops, Scale, and a Distinctive Culture. At nearly 500 peo 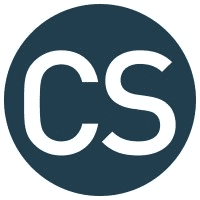 Superheroes, fantastic beasts, dinosaurs of the 21st century, and galaxies undiscovered. Cinesite is an award-winning digital entertainment studio with over 25 years of experience and work on hundreds 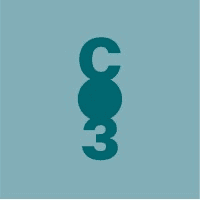 Company 3 is a comprehensive post production facility for features, commercials and music videos. Known for its creative color artistry, pioneering technology and global reach, Company 3 is trusted to 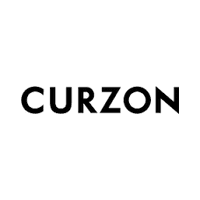 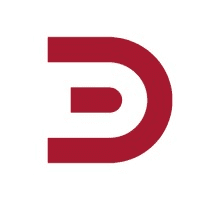 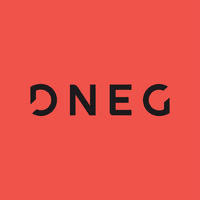 We are DNEG, one of the world's leading visual effects, animation and stereo conversion companies for feature film and television, with studios in London, Vancouver, Mumbai, Los Angeles, Chennai, Mont 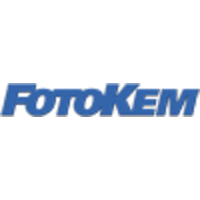 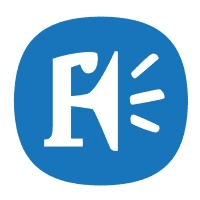 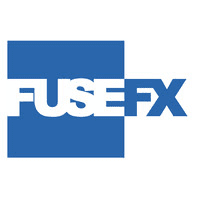 FuseFX is an award-winning visual effects studio that produces visual effects for television, film, commercials, and virtual production. The company is a highly regarded, dominant force 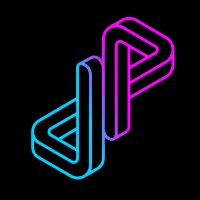 Jellyfish started as a two-man band back in 2001, and since then we have grown into one of the most respected visual effects and animation studios in the world. We now employ over 300 artists across f 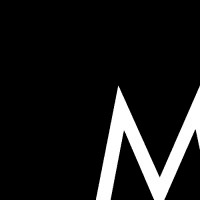 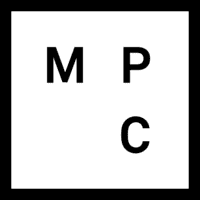 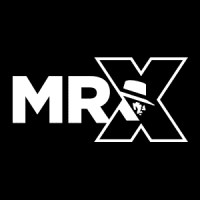 The Moving Picture Company is a global creative studio with a single goal: to create experiences that move people. With decades of storytelling experience, we understand the true power of embracing in 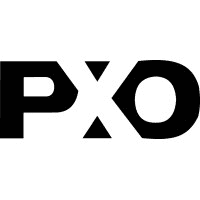 We are an award-winning visual effects company built on the belief that our strength lies in our team and our success relies on our people. By embracing our clients in our culture of mutual trust and 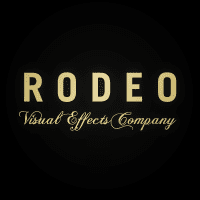 Pixomondo is an international visual effects company with a global network of studios in Los Angeles, Toronto, Vancouver, Montreal, Stuttgart, Frankfurt, Beijing and Shanghai.We are driven by a passio 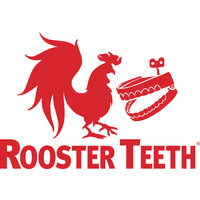 Rodeo FX is a full-service, award-winning visual effects studio with teams in Montreal, Quebec City, Los Angeles, and Munich. We work on acclaimed films, groundbreaking series and unforgettable ads. A 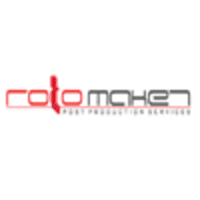 Rooster Teeth is a pioneering media and entertainment company responsible for some of the biggest online series in history, such as the award-winning and longest-running web series, Red vs. Blue. They 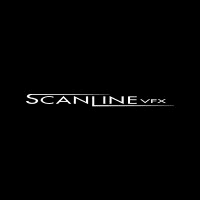 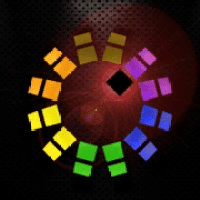 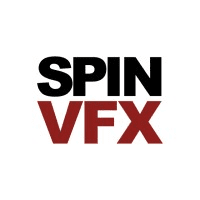 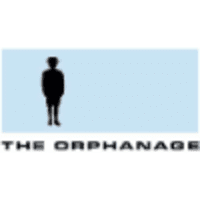 Established in 1987, SPINVFX is a creative and technically dedicated visual effects studio producing captivating imagery for feature film and television. SPINVFX has evolved into an internationally re 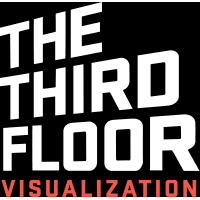 Founded in 1999, The Orphanage, Inc., a Los Angeles, San Francisco and Vancouver based vfx production company, has steadily grown from boutique shop to a facility capable of handling studio tentpoles. 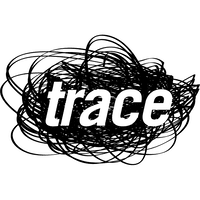 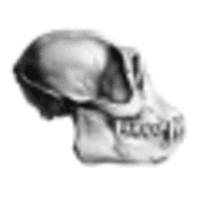 Trace provides VFX services to the top visual effects companies in the world. We have offices in New York and Mumbai filled with artists who are passionate about visual effects. Since it's founding in

There are plenty of amazing books out there that will provide you with knowledge to help you improve as a visual effects artist. So take a step away from the computer, grab one of these books and be inspired.

Some Words of Advice

If you have read this far it means you are motivated and excited about a career in Creative Media & Entertainment. These industries are relatively new, highly competitive, but are also incredibly rewarding on a personal level. Here are a few things to consider: 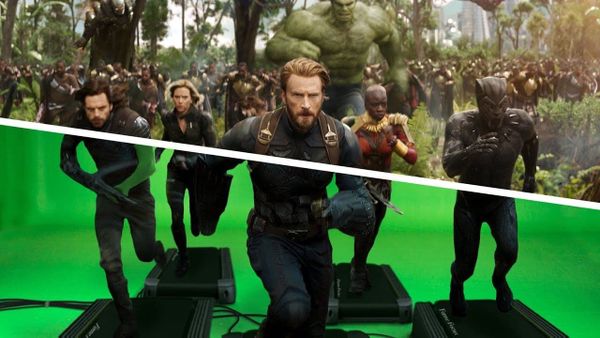 We take a deep dive into the Visual Effects industry and help you better understand all the amazing career opportunities available to creative and technical artists. 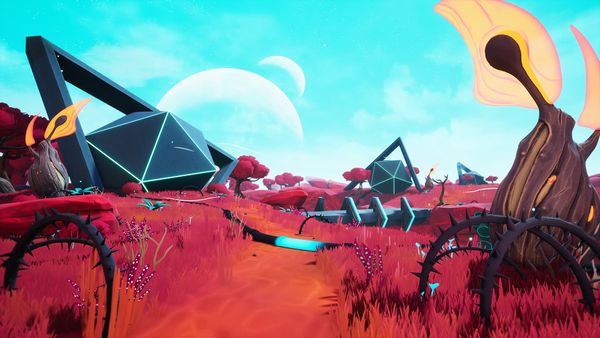 A Gameplay Designer is an individual who is responsible for developing a game's narrative, visual design, and gameplay systems. This role is multi-faceted and involves working with various systems and economies.

Starting your journey as a Concept Artist is super exciting, but it's going to take time and a lot of effort. The journey is 100% achievable and deep down, you know it's right for you.

Gain a competitive edge in the job market by demonstrating your mastery of core creative media skills.